Thrombin as a key player in thrombosis and haemostasis

The serine protease thrombin is a glycosylated trypsin like enzyme, product of the activation of the plasma protein prothrombin. By both autocatalytic activity and cleavage by Factor Xa of the prothrombin, the two-chain molecule α-thrombin generated.

Upon activation both beta- and gamma thrombin appear as intermediates. Both have some activity against small synthetic substrates but have lost all clotting activity. Thrombin catalyses thrombus formation and has both pro- and anticoagulant properties in the haemostatic system/coagulation cascade. 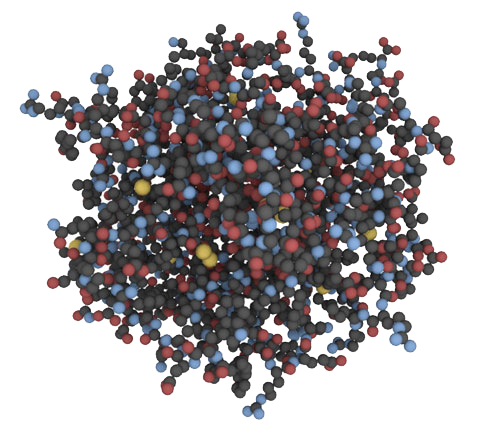 For instance, once activated, its procoagulant properties result in acceleration of thrombin generation. It converts fibrinogen into fibrin and is able to activate other clotting factors like Factor V, Factor VIII and Factor XIII, but also platelets.

Where on the other hand it also activates protein C by thrombomodulin (TM), which result in anticoagulant effects. Thrombin is inhibited by ATIII, α2M, α1-antitrypsin, α1-antiplasmin.

Within the field of Haemostasis thrombin is generally used for:

Research purposes to improve the understanding of its role in various subjects. There are many ways thrombin is clinically used, e.g. during a surgical procedure to affect haemostasis.

Bovine, human as well as recombinant thrombin are used alone, or e.g. in combination with fibrinogen to obtain a so-called fibrin glue.

In this application the thrombin converts the fibrinogen into fibrin monomers that forms an adhesive glue that can be applied at the patient’s tissue when necessary. Thrombin is also used often in diagnostic kits like the FVIII-assay from Siemens. 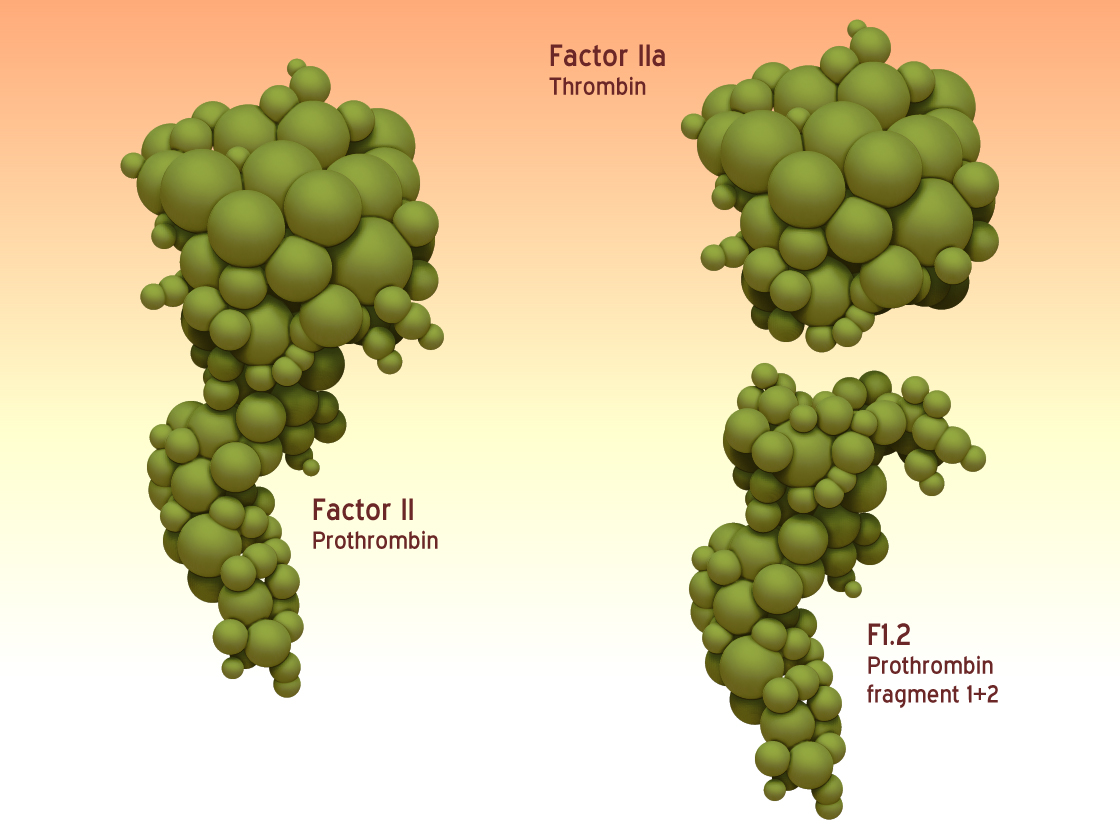 Thrombin concentrations in the literature are typically reported in terms of different units of activity. Several conventions are used in thrombin literature:

The activity of Thrombin can be chromogenically measured using the chromogenic substrate S-2238.

Go back to products